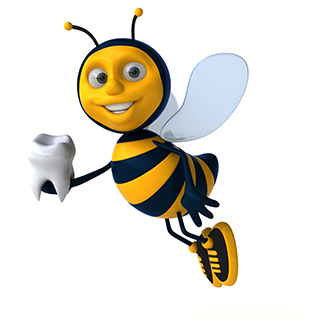 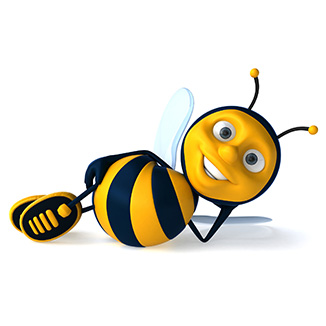 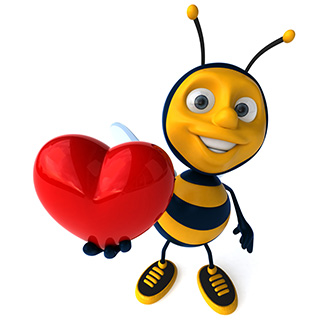 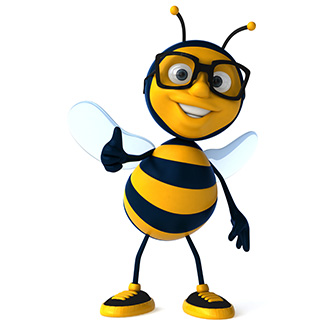 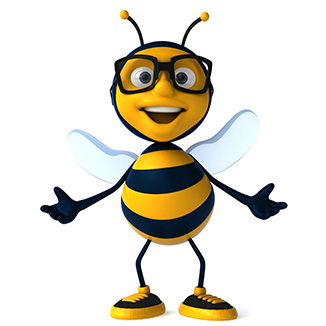 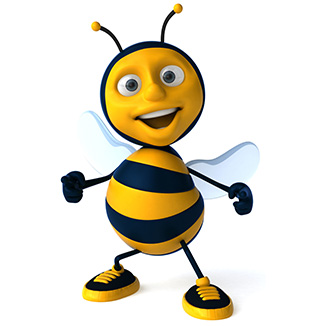 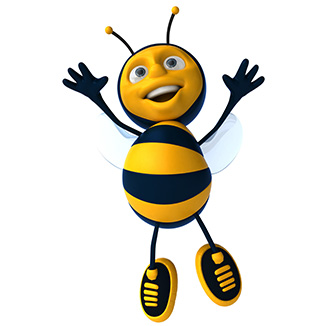 Tongue and Lip Tied Babies and its Effects on Breastfeeding

What is a Tongue and Lip Tie?

The ligament that attaches the upper/lower lip to the gums is called the labial frenum. It is normally attached at about 4 mm above the gum crest of the front teeth to allow lip movement. The ligament attaching the tongue to the base of the mouth is called the lingual frenum, which should allow for free movement of the tongue. The tongue plays an important role in swallowing, speech, tooth and jaw development. A child with a tight lingual frenum is called "tongue tied", and one with a low-attaching labial frenum is called “lip tied”.

How a Tongue or a Lip Tie affects Breastfeeding

Milk develops in the mother’s breast after the birth of her baby, but the supply is replenished and increased only by the vigorous sucking that empties the breast. If the baby cannot suck correctly, the milk supply is not renewed and it is more likely that breastfeeding will fail.

When a tongue or lip tie is causing problems with breastfeeding, the baby often does not open his mouth widely, thus not latching onto the breast at the correct angle. Instead he/she may latch onto the nipple, and chew it, causing the mom severe pain and potentially, nipple damage. There can also be cracking, distortion, blanching or bleeding from the nipple, which can sometimes be followed by infection or Mastitis.

An incorrect latching caused by tongue tie can subsequently cause:

How we can help

Surgically releasing the frenum is called a frenectomy. In our office we perform a procedure called a "laser frenectomy" in which we use Biolase Waterlase laser to gently release the frenum from its attachment. Our Waterlase is an all tissue laser which uses laser energy or "pulses" in combination with a water spray to perform procedures without needing local anesthetic or a scalpel. The frenectomy procedure takes between 5 and 30 minutes depending on the severity of the case and full healing with new skin is evident within 10 days.

Post-operative discomfort is minimal and usually involves mild soreness for 2-3 days. Unlike a traditional scalpel frenectomy, laser frenectomy allows your child to eat and function normally immediately following the procedure. The new frenum attachment will attach approximately 5 mm higher than its original position, releasing the tongue or lip. Directly after the procedure is performed, you and your baby will be given some privacy to try and breastfeed. In many cases, moms will be able to experience immediate results, where the baby will successfully latch and feed! 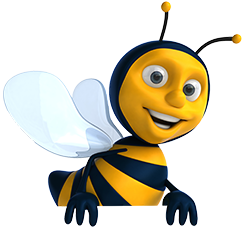